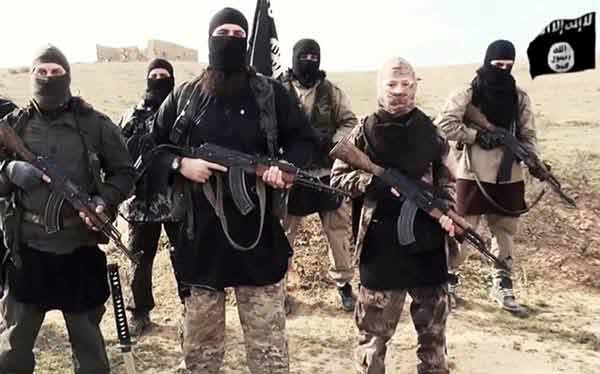 Also known in the Arab world as “Daesh” and by the acronyms “ISIS” and “ISIL”, Islamic State has been the deadliest terrorist group in the world for the past three years. It has been largely defeated in its home territory of Syria and Iraq but it remains capable of launching attacks in those countries and has also inspired individuals and affiliated groups to stage attacks in other parts of the Middle East as well as Europe and Asia. Nowadays ISIS terrorist organization is very active and rich. The main objective of this organization is to spread Islamic law all over the world. 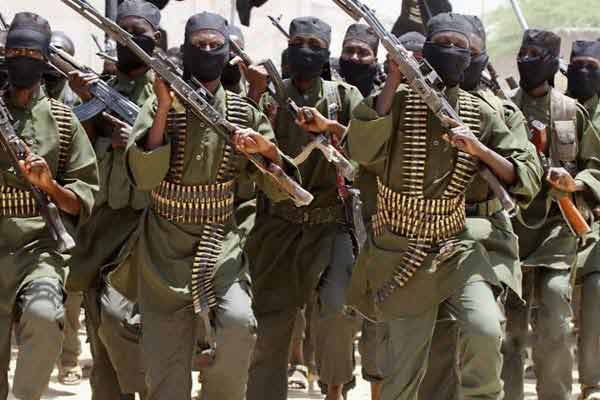 Founded by Osama Bin Laden, Al-Qaeda has claimed responsibility for dozens of major attacks since the early 1990s, including the 1998 US Embassy bombings in Kenya and Tanzania, the 2002 Bali bombings, the 2004 Madrid train bombing, the 2005 London bombings and, of course, 9/11. Al-Qaeda terrorist organization, which has the world’s first in the world to spread terror with highly educated men and women who we could never think about. It is claimed that the end of this organization was held in 2011. The US military has killed Osama bin Laden in Abbottabad, Pakistan. 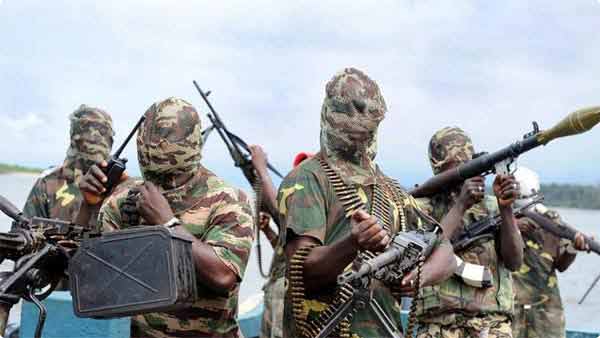 The Nigerian terrorist group Boko Haram (also known by the far longer name Jama’tu Ahlis Sunna Lidda’awati Wal-Jihad) was once the world’s deadliest terror group but it has been in decline since 2014 and has recently started to splinter into different factions, the largest of which is the Islamic State West African Province (ISWAP). Most of the group’s attacks last year were carried out in Nigeria – particularly in Borno State – with smaller numbers in Cameroon and Niger. The group has gained notoriety for mass hostage-takings and the extensive use of children and women as suicide bombers. 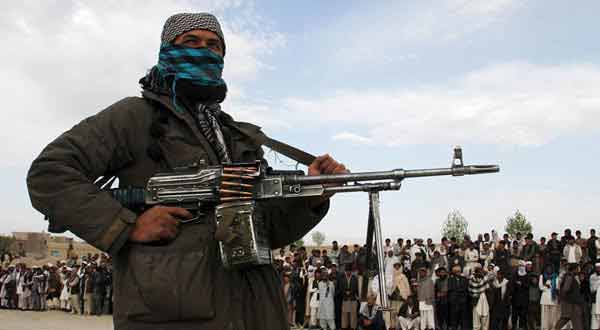 This group was formed in 1994 under the leadership of Mullah Mohammed Omar. Taliban terror group’s sole objective is to recapture Afghanistan. In 2017, Taliban forces were responsible for 699 attacks, causing 3,571 deaths, with armed assaults and bombings the most common form of attack. In addition, its affiliate in neighboring Pakistan, Tehrik-i-Taliban Pakistan, was responsible for a further 56 attacks and 233 deaths. The Taliban’s actions have become more deadly in 2017. The group has adjusted its tactics in recent years, switching its focus away from attacks on civilian targets and towards police and military personnel. It is considered to be one of the most dangerous terrorist organizations. 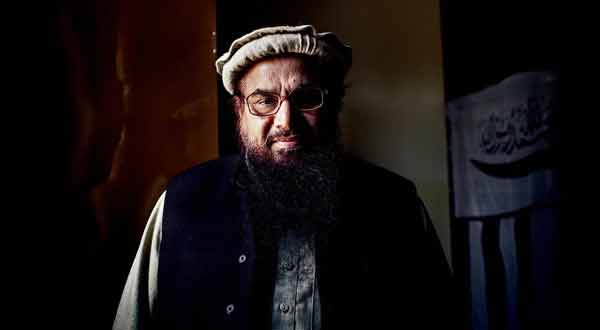 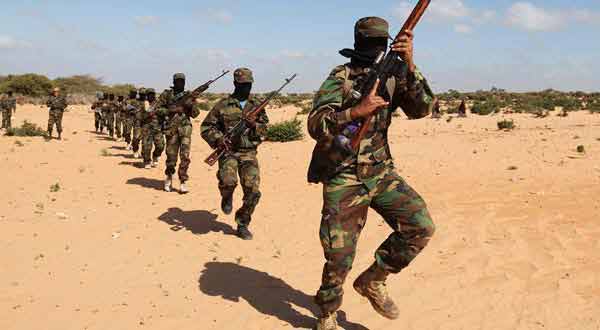 Al Shabaab is a Somalian militant Islamist organization determined to overthrow the country’s UN-backed government. Founded in 2006, the group has around 9000 members and imposes a very strict interpretation of Sharia law in areas under its control, such as amputation of the hands of thieves and stoning to death people accused of adultery. Beyond that, it’s ramped up its activity in nearby Kenya, launching grenade attacks and armed assaults, and, in 2015, is responsible for killing 148 students at a Kenyan university. 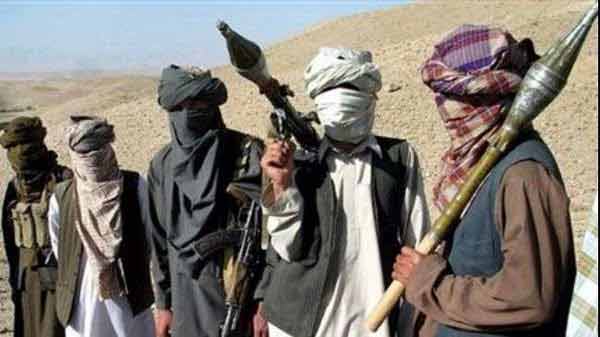 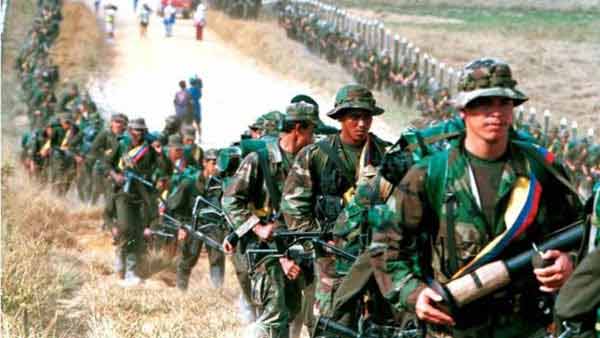 This Marxist-Leninist terrorist organization of Colombia is notorious for drug trafficking and terrorist activities in Latin American countries all over the world. It was founded in 1964. 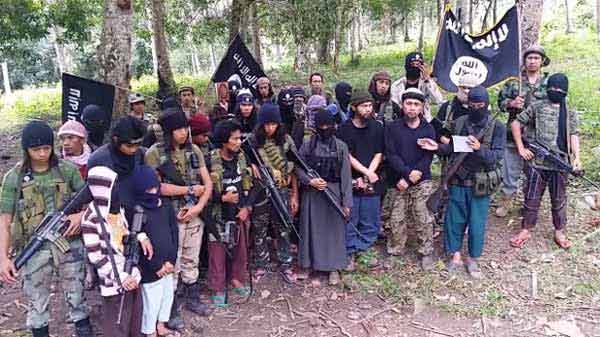 Jemaah Islamia is part of Al Qaeda in South-East Asia. This organization had exploded in the Bali state of Indonesia in 2002, due to which 202 innocent people had lost their lives.