Every country has set up an intelligence agency, whose work is to spy and get alert before any major incident happens, they have to protect the citizens of the country, but this work has to be done in a very intelligent way. These agencies perform these actions in such a way that the people do not get to know anything, and these agents exist in between us but we do not even know about them. Agents of these agencies do things in a very secretive way. 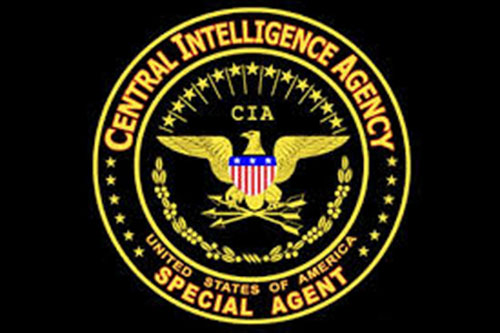 America’s Central Intelligence Agency is considered to be the world’s most powerful agency. It was founded by President Harry A. Truman in 1947. CIA is divided into four parts. It is headquartered in Washington whose main task is to report to the Director of National Intelligence, and cybercrime and they also work for the protection of the country. CIA take hold of Terrorists and torcher them tremendously. In 2013 the CIA was the world’s largest budget intelligence agency. 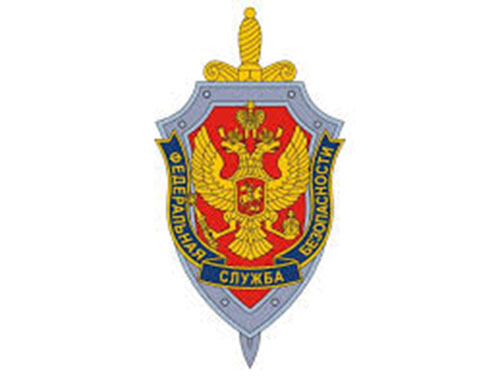 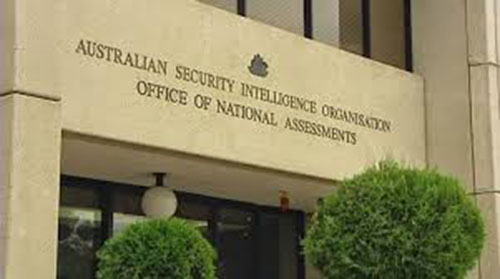 Australian Secret Intelligence Service (ASIS) is Australia’s intelligence agency. It was established on May 13, 1952. Its headquarters is located in Canberra, Australia. The realization of the strength of the ASIS can be imposed by the fact that it has so far saved the country from international dangers. ASIS is compared to the US CIA and the UK’s intelligence agency MI-6. 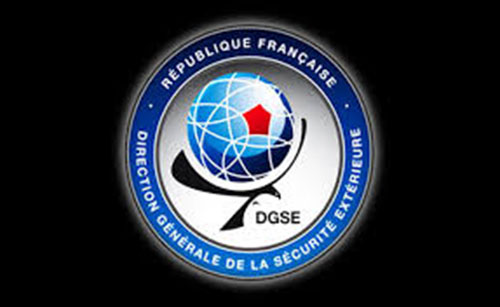 The Intelligence Agency of France is Directorate-General for External Security (DGSE), its main work is to collect intelligence details from foreign countries for the Government of France. DGSE was created in 1982. DGSE is headquartered in Paris. This agency is quite different from other countries’ agencies because it only monitors external matters. 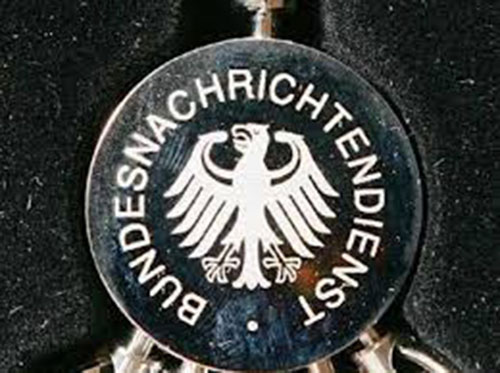