Sports is considered to be the best exercise for the body. Along with exercise, sports is a very good means of entertainment also. But many people play these games for a hobby. If you add up the money in these games these games are played professionally. But some people are fond of such games which include risk. Here are some of the dangerous sports in the world. 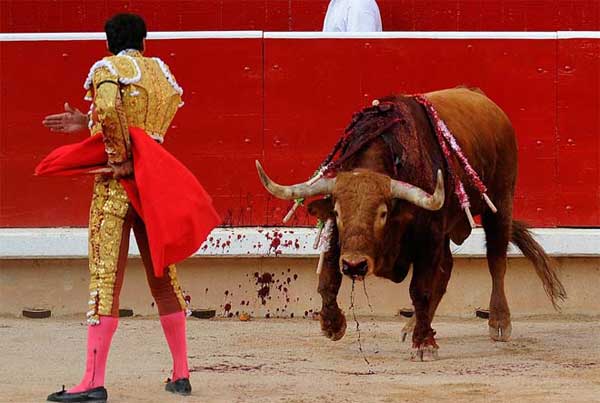 Bullfighting is considered to be the world’s most dangerous and violent sports. In this game, the bull is drunk and cuts are being put on his body, so he goes crazy. Then the player goes into the field to fight with the bull. So far too many people have been killed in this game. Bull-fighting game is played mostly in Spain and its surrounding countries. 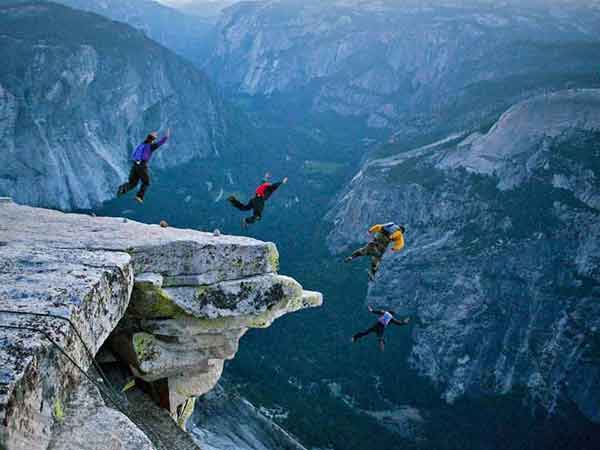 BASE jumping is an extremely exciting game. In this game, the individual stands on a tall building, antennas, or the mountains. Then they have to jump down and they use a parachute to escape. This game is one of the most dangerous sports and so many countries have imposed restrictions on it which includes the US. But some people still play this game illegally.

Calcio Storico game is a mixture of rugby, football, and wrestling. It is created as a very dangerous game. Very few people know about it because this game is not so popular. This is a Greek-Roman old game which 27 players play. They play against each other to snatch the ball, they even start physical fighting just to snatch the ball. Sometimes the game becomes so violent that players lose their life. 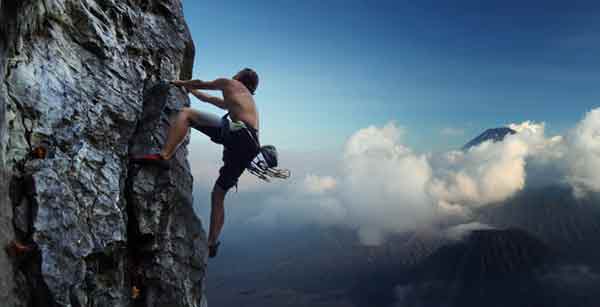 Mountaineering is considered to be one of the world’s most dangerous sports in which no one knows what will happen the very next moment. Climbing high mountains is not an easy task. There are multiple risks involved in mountaineering such as sliding foot, falling on the mountains, rupture of the rope, trapping in the middle path, etc. Despite the risks in this game, people do and enjoy such things. 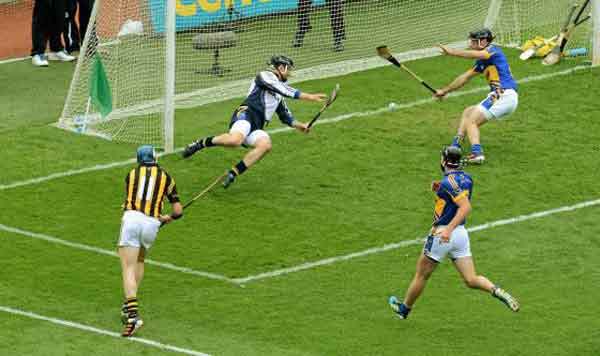 The game hurling started from Ireland. This game is very popular in European countries. This game is called a combination of soccer and hockey. In Hurling players do not use any kind of safety helmet or clothes due to which players are always in danger. 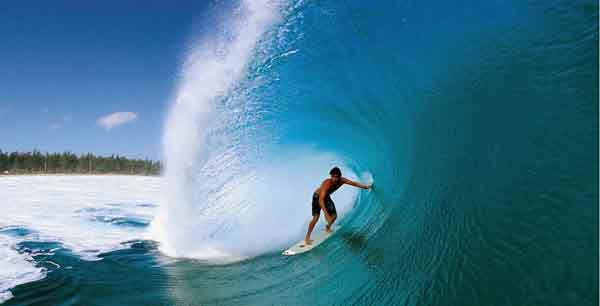 Surfing is probably the most exciting sport played in the water, in which the player must go to the big waves while swimming with the surfing board, which is at least 20 feet high. However, the biggest record of surfing is surfing 100 feet high waves, whose reward is up to one million dollars. In this game reward and prize is almost equal. The surfer’s balance in high waves can get worse and the player can sink or float with waves. 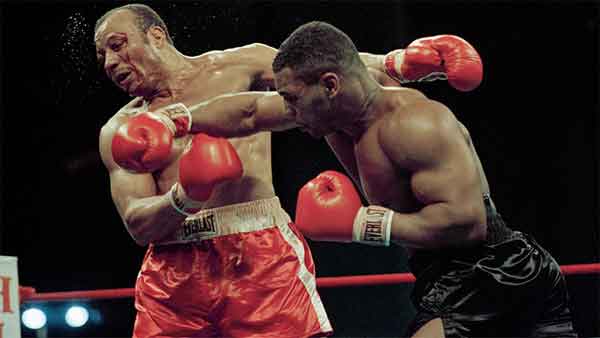 In this game, continuous punches take the lives of many players. In many places where money bids are found, boxers play without helmets and gloves. This game becomes very violent wherever money is engaged. And even people’s lives go away. 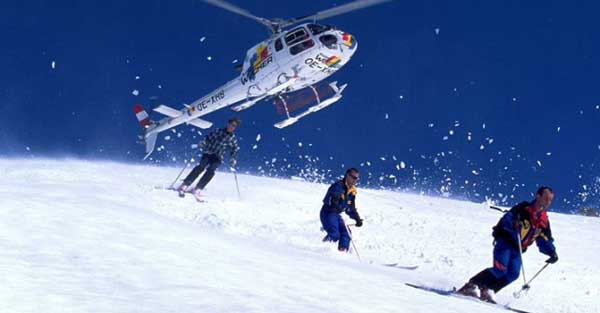 In Heliskiing, the player does skiing with the help of a helicopter, in which the helicopter stays at a certain distance from the player and with the help of his wind, the player makes rapid skiing. The junkies of this game write a book on it, in which tips about this game are given. There are also some institutions that are certified by the US government and organize this game. This game is very risky, such as sudden change of weather, death by the avalanche and coming into the helicopter grip, etc. 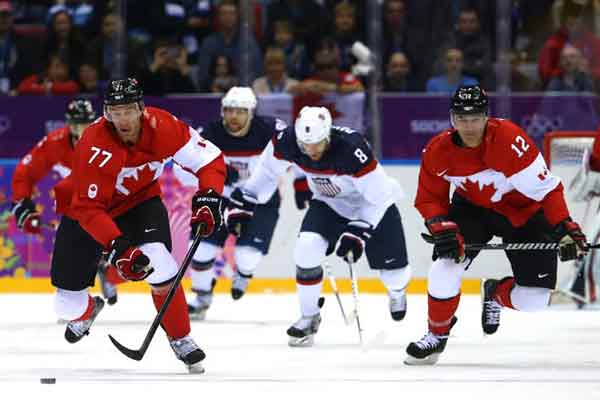 Ice hockey is a contact team sport played on ice, usually in a rink, in which two teams of skaters use their sticks to shoot a vulcanized rubber puck into their opponent’s net to score points. The sport is known to be fast-paced and physical, with teams usually consisting of six players each: one goaltender, and five players who skate up and down the ice trying to take the puck and score a goal against the opposing team. 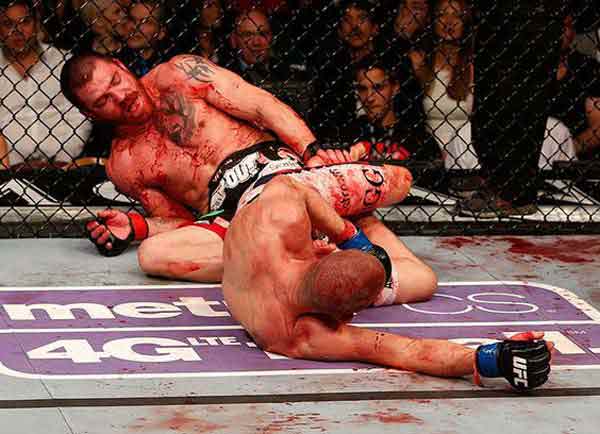 Mixed martial arts (MMA) is a full-contact combat sport that allows striking and grappling, both standing and on the ground, using techniques from various combat sports and martial arts. The first documented use of the term mixed martial arts was in a review of UFC 1 by television critic Howard Rosenberg in 1993. The term gained popularity when newfullcontact.com, then one of the largest websites covering the sport, hosted and republished the article.