In India or any other country in the world, you will hear many mysterious incidents related to the existence of ghost. There are some places in the world which the government has declared it as a forbidden area. But still, some people call these things as hypothetical assumptions. 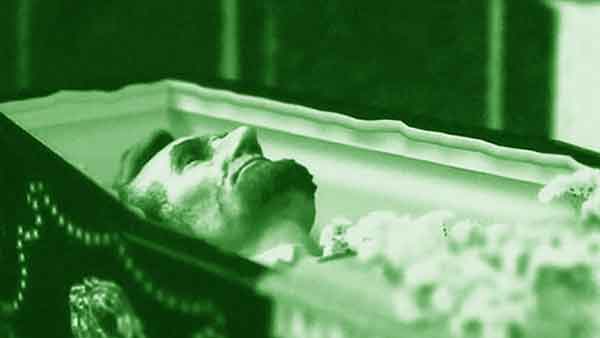 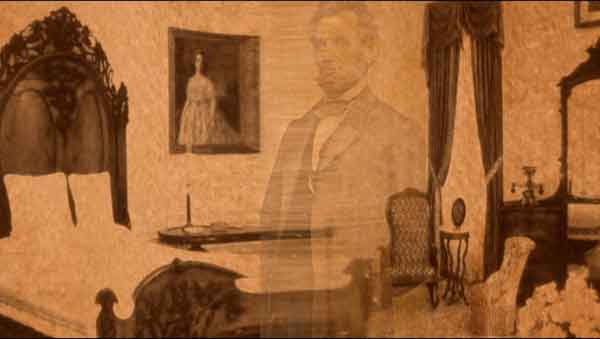 UK Prime Minister: Britain’s Prime Minister once stood in the White House. When he came out of the bath, he saw that while the fire was burning near the fireplace, he saw Abraham Lincoln sitting there. 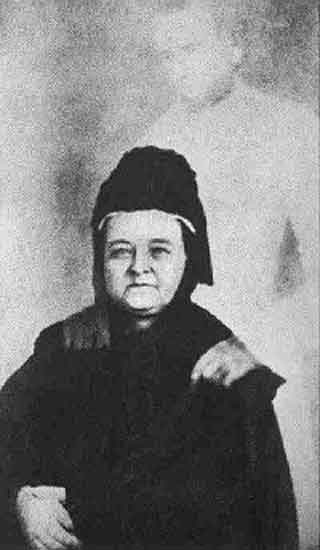 But no one has seen the ghost of the President but some people believe that Lincoln’s spirit still wanders in the White House today.